How Can You Tell if Your Remote Team Members Are Performing?

I once worked with a business owner who made his remote team members install a screen recording tool so that he could monitor them to see if they were working. Instead of making his team more productive, as he had hoped, it completely undermined his intentions and made his team less productive. As an outsider to this situation it's pretty obvious why his strategy wasn't effective – surveilling your team members with screen recorders, cameras and spontaneous call-ins makes your team feel as if you don't trust them to do their jobs. It's also a serious morale killer. But for this business owner who feared that his team was taking advantage of him and 'stealing' his money when they were on the clock and not working, it seemed totally justifiable.

Thankfully, there is a much better option to micro-managing your remote employees. Done right, it create a culture of responsibility and autonomy which will ultimately positively impact the performance of your entire organization.

Each member of your team should be accountable and responsible for something. This something should be easy to measure and track week over week. It could, for example, be the amount of time between a client request and a response. The number of sales and marketing leads generated. The sales activities by your team. An employee's happiness score. A client's NPS. And so much more. A scorecard should be:

For example, if you have a team of developers, their scorecard might include the number of billable hours (revenue focused) or the number of delieverables that were sent back with bugs (quality focused). If you have a remote sales team, you might look at sales activities (productivity) and sales revenue (revenue focused). Try to have just 2-3 metrics per person, with just one of them being their main priority.

Are Projects Getting Completed?

Some people are just faster at what they do than others. Measuring their performance by the number of hours they're sitting at their computer isn't necessarily a solid measure of success (unless their hours tracked is directly tied to your revenue). Instead, take a look at the projects that they're working on. Are these moving forward and being completed on time? If yes, then you know that your team members are fulfilling their responsibilities and hitting performance metrics.

If projects are getting completed but you still feel that someone is just 'phoning it in' or not really engaged, talk to them about what projects they'd like to work on. Moving team members onto projects that they're passionate about will keep them engaged. And engaged, happy employees tend to perform better.

Is there a Culture Clash?

Sometimes, that feeling you get that an employee is 'up to something', 'slacking', or just not fully committed to what they're doing, comes from a poor culture fit. It's really important that as an organization you've identified your core values which are the standards that you will use to measure the behaviour of your team (and yourself).

Incorporate a 'culture fit' review into your performance evaluations and you'll identify those who might not be the best fit for your company. Sometimes these people fall under the radar because they're top performers and leadership is willing to look the other way from their behaviour because they value performance more.

Many organizations have a core value of "accountability" which is a pretty important one. If you have a team member who is not accountable for their work or behaviour, you're going to have a series of other issues that relate to them. It can be helpful to articulate what it means to "be accountable" so that they understand what you expect from them, and from everyone in the organization.

Once you have people on your team who meet their KPIs and fit with the company culture, you'll be more likely to trust that they're busy working on what matters.

Do they OWN their Results?

When something goes wrong, when plans are derailed, or when campaigns fail to be successful, does the person accountable for them own this outcome? Does he/she proactively identify ways that it can be done differently next time? Or are they quick to place blame and throw others under the bus? Owning your results can tie into your core values – especially if you have one for accountability.

When someone on your team OWNS their results and continuously works to reach them, you can let go of that fear that 'they're not working' when they're WFH because you know that they will do what's needed to maintain ownership and pride in their work.

High performers in your organization will also be the ones who are quick to notice when someone else on your team is struggling – and they'll be the ones to offer to help. If you notice someone on your team who is quick to help others, get things back on track and work to 'unblock' things that aren't progressing, you know that they're a keeper.

Unavailable Does Not Mean "Not Working"

Another important reason that people may be unavailable is that they are 'heads down' working on something and need to avoid disruptions to maintain their focus. In an office, you can see when someone is deep in the zone and will hold off from interrupting them. But when you're remote and all you know is that your Slack messages, emails and calls are being unanswered, it can make you wonder if they're even around or if they've just gone for a nap.

If your team member fills a role where immediate availability is important, then you need to discuss this with them and identify when and how they need to be available. If they aren't, but you still need to know when they are going to stop checking their messages for some time, identify a system so that you know without having to ask them. In our organization we have a "heads down" Slack status to signal slow response times.

What's Important to Your Business?

Ultimately, you need to get clear on what's most important for your business. Does it matter more that an employee is sitting at their desk working and available during office hours? Or is it the outcome of that time, the deliverables, projects, and other things that they're working on that's most important? Make sure you put your focus on measuring what's important to your business. 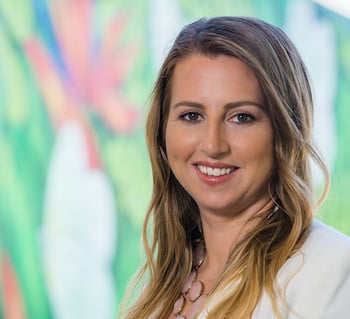 Tanya Wigmore is the founder of CRO:NYX Digital and is passionate about growing healthy teams and businesses. With an extensive background in inbound marketing, search marketing, web analytics, CRO & UX, she's always finding new ways to apply optimize and improve. 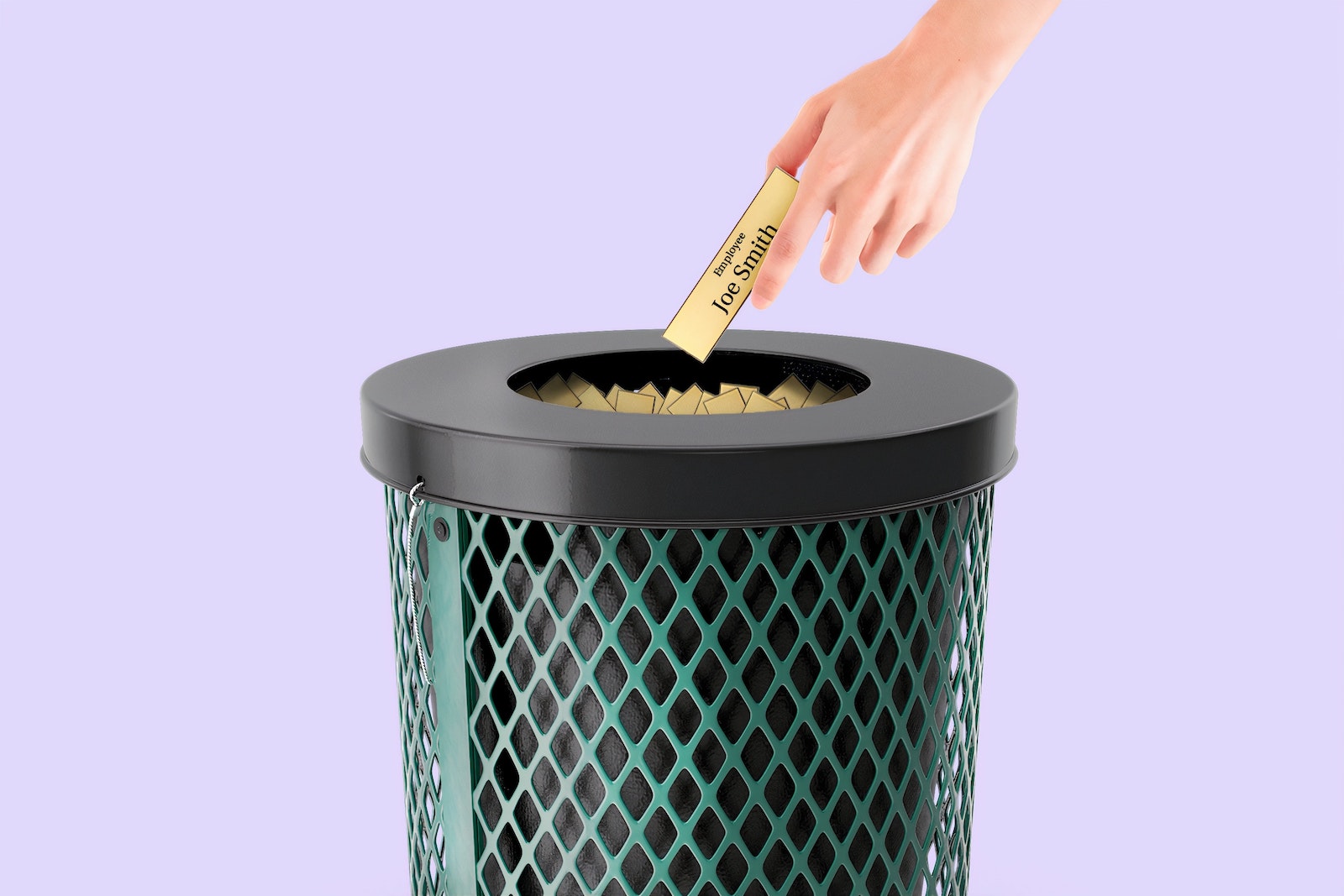 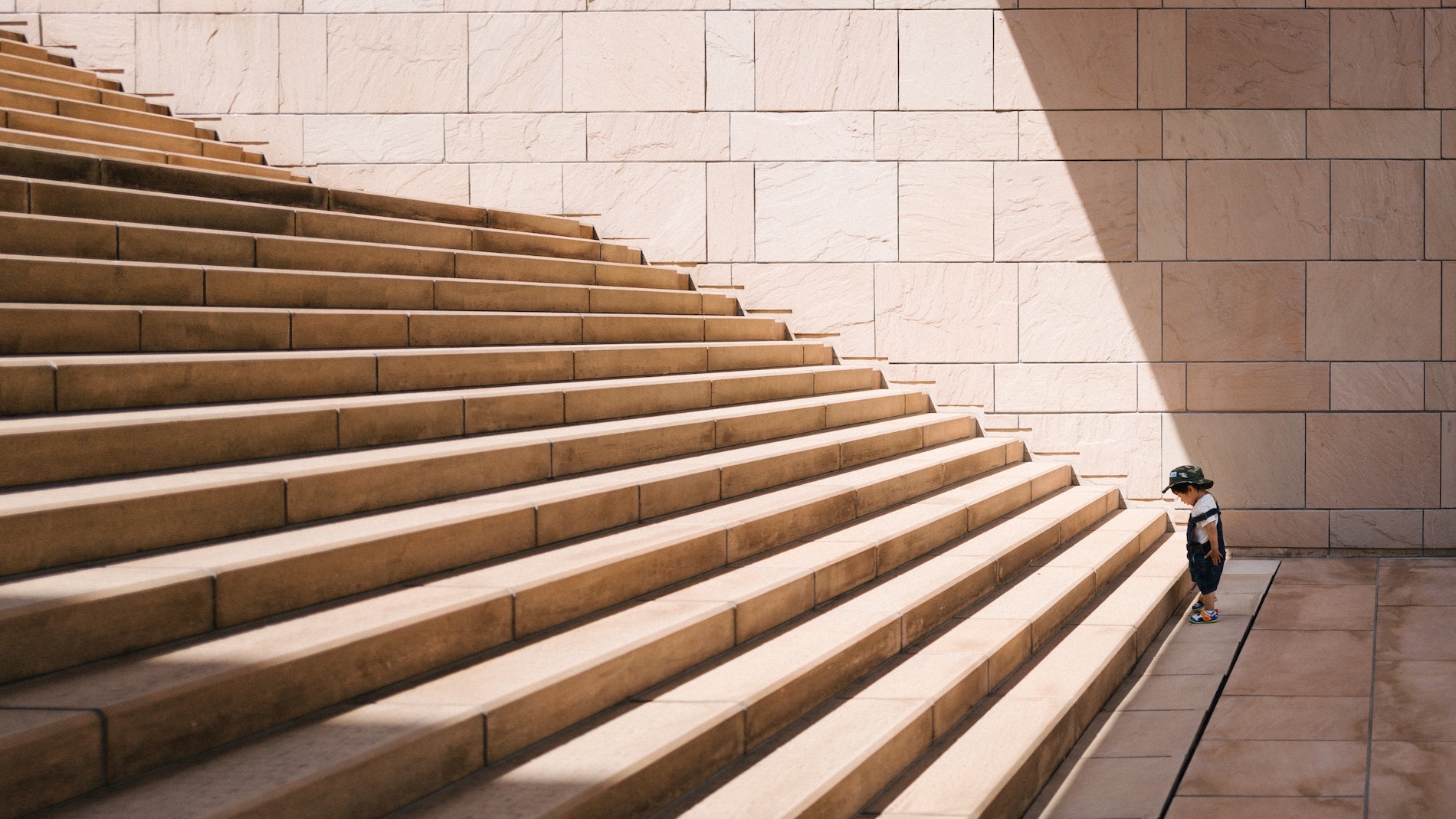 Let's Get to Work!

We’d love to chat about how we can help you with your next project.

Let's Get to Work!

We’d love to chat about how we can help you with your next project.